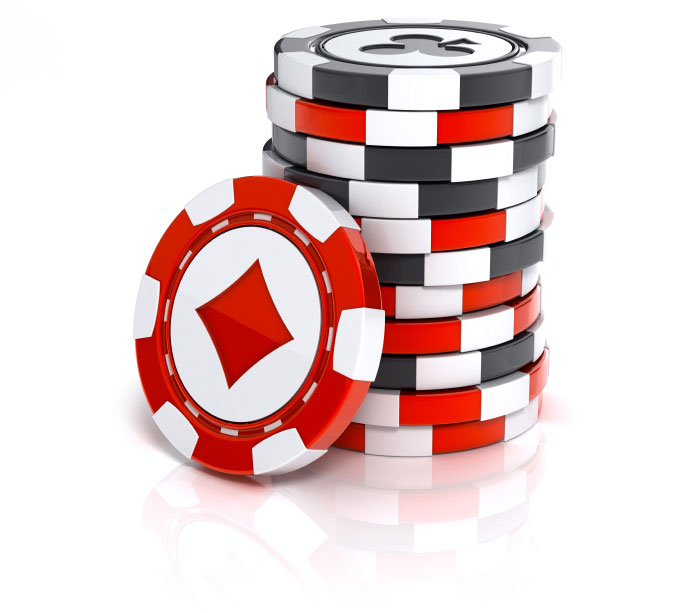 The 56 day gamble that could destroy your family life as you know it.

Just 56 days. Not a long time is it? That is how long the average family could survive financially if the main breadwinner was to suddenly lose their job.

Typically people are complacent and do no have cover in the event of being made redundant. Even when they do they only seem to protect their mortgage. Time and time again I have seen clients who do not think about the gas bill, electric bill, council tax, insurances, food costs, clothing and so on. The mortgage gets paid but the debts rise.

Mr S a Solicitor, came to me two years ago for unemployment insurance to protect his mortgage. His wife was a housewife caring for their two small children. At the time he felt there was little danger of him losing his job. He already had mortgage protection through his Bank and his main objective was to see if he could save on premium.

The outcome of our discussions was that on a like for like basis I could save him money against the Bank's premium. However, I suggested he doubled his cover to £2,000 per month to cover all his bills. He agreed that just paying the monthly mortgage would not be the answer if he lost his job. 12 months later, totally out of the blue, he was made redundant. A successful claim was made. He called to thank me as he realised had he not have taken the advice, I gave there was every possibility he would have lost his home anyway.

He will only use Steve Allen Insurance and not take the insurance advice off the bank again.

We are in the most uncertain financial climate for many, many years. There is every possibility the situation is only going to get far worse before it gets better. Do not procrastinate. Call me for peace of mind redundancy cover.