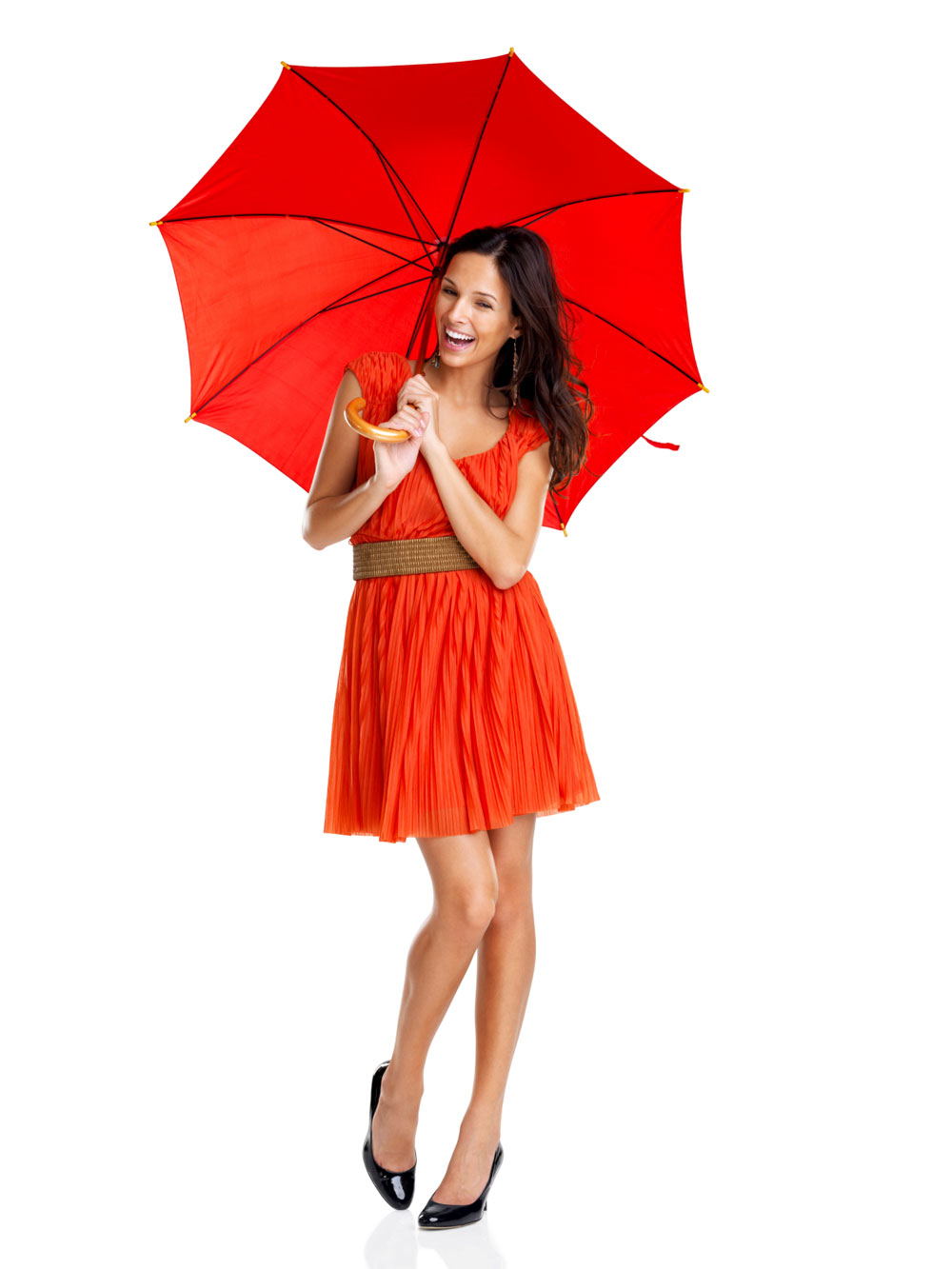 It won't happen to me

We take our health for granted. People die, become seriously ill or off sick from work. Medically underwritten income protection can provide you with short, medium or long term peace of mind against accident or sickness. What would happen if any of these happened to you. Would your family cope? Would your children suffer? Would hardship ensue? In other words are you covered correctly if any of those events happen to you?

Everything you own. All you hope for in the future, the foundation is your health. It is not expensive to give your family peace of mind. Accident or illness doesn't just happen to other people it can happen to you. Don't wait until it is too late.

A couple of years ago I was recommended by a client to a Mr R to review his insurances.

Mr R was a single man in a well paid managerial position. The main flaw in his overall protection lay in relation to his sickness cover provision. He received six months full pay from his employer and after that he would be only have been in receipt of Statutory Sick Pay. He could not see himself needing anything more than that as he had never been off work due to ill health before.

My advice was to take out a policy that would cover half his wages should he be ill for any longer than six months. The premium was cheap as he was only in his early thirties, a non-smoker and in a low risk occupation. After deliberating for several weeks he finally decided to heed my advice. Less than two years from taking out the policy events in his life brought about major depression. His GP had no alternative than to sign him off work. The policy will prove to be the difference between Mr R concentrating on getting well and losing everything he owns.

When it comes to long term income protection is DO NOT wholly rely on your employer's sick pay and for the self employed a policy is a must, because no-one else will come to your rescue.