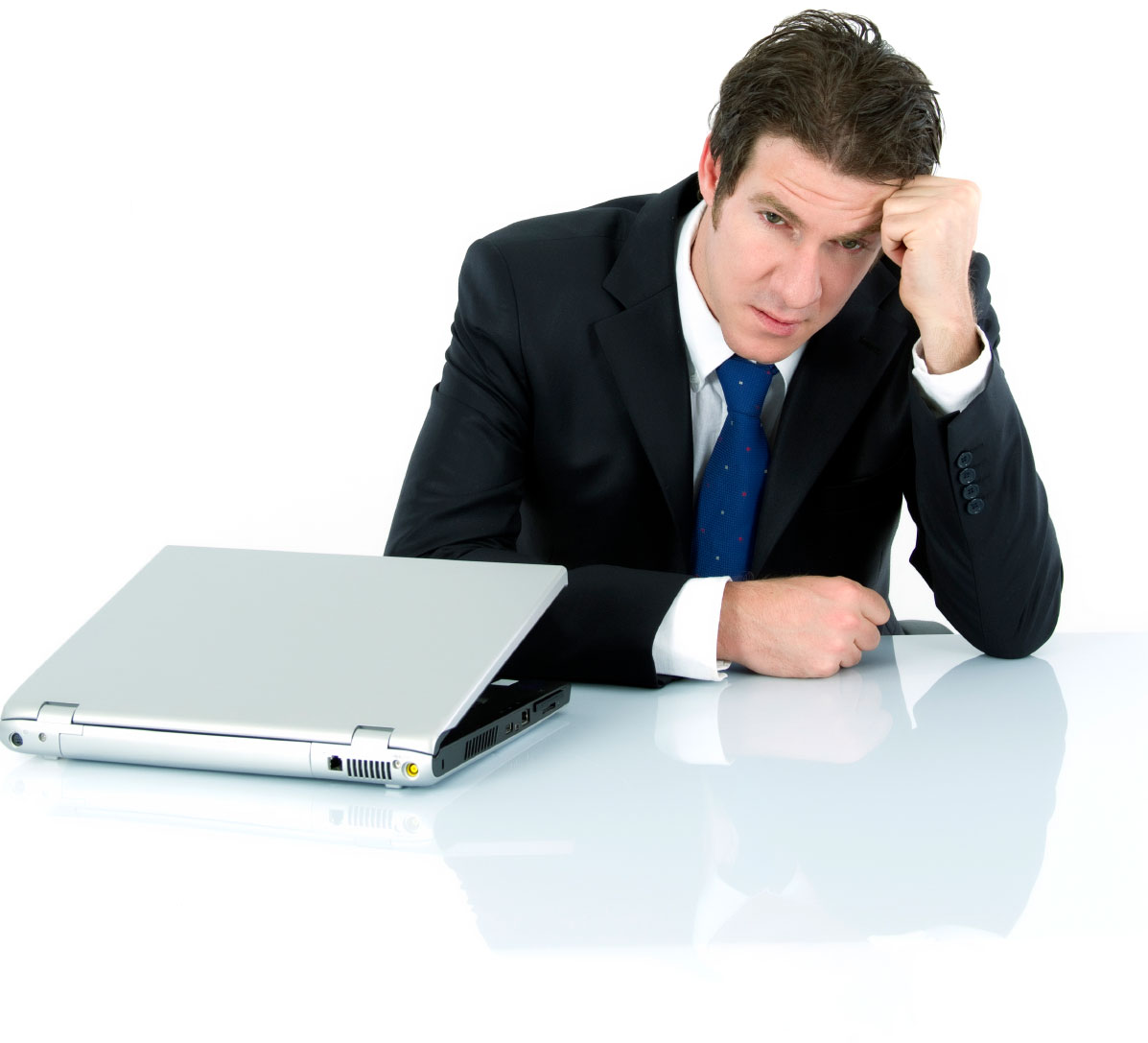 Beware price comparison websites being seduced by low premiums can lead to devastation in the event of a claim.

A typical example recently a mid net worth client had insured over the internet with no advice. Had his high risk items been stolen such as TV's, computers, laptops, jewellery, music equipment the limit was £6,600. His high risk items actually totalled over £25,000. He would never have believed his televisions would be considered as high risk items. The potential shortfall had he suffered a claim could have been almost £20,000.

A mouse is no substitute for speaking to someone. Steve Allen Insurance does not look at premium first it looks at getting the policy right for every single client and then we look at the premium. Trying to save a few pounds could cost you thousands!